SpeedQueen in Bosnia and Herzegovina 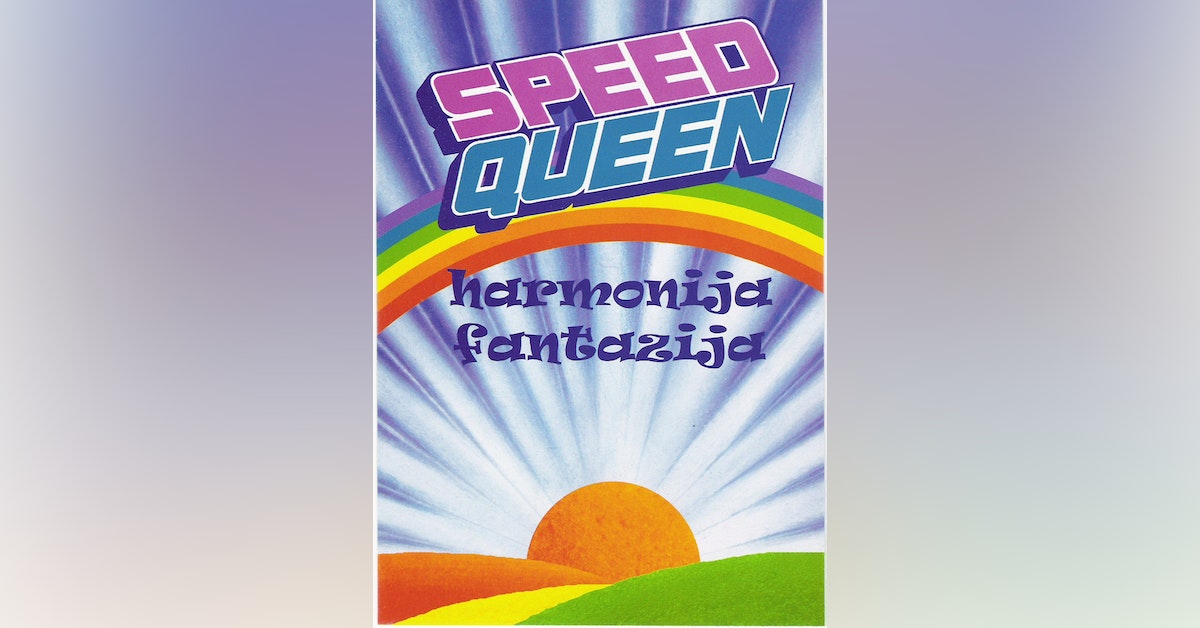 Between 2002 and 2004, a successful Club in Leeds UK, called SpeedQueen, temporarily set up in the north west of Bosnia and Herzegovina to bring a new experience to the youth of the area.NATO at that time had a byline for their operation. It was “Mir i Tolerancija”, or “Peace and Tolerance”SpeedQueen however, really hit the mark with youth audiences with their “Harmonija I Fantazija” or “Harmony and Fantasy”.
This podcast starts to tell that story.

I think one of the biggest experiences that we had was, we got asked by NATO, by the Stabilisation Force– if we would go and work in Bosnia, because, there was a guy there in the British Army who read about the kind of work we were doing in Leeds, in terms of integration. And he’d started a program to try and integrate the young displaced people after the war because there'd been this huge genocide in Bosnia years previously. And, he'd told us that the older generation were even more prejudiced after the war, like more set in their ways, and they were trying to, they were trying to integrate the youth through music. and he asked if we would go out there, like for ten days, and run some club nights where they were gonna try and integrate the youth and we said yeah..
Suzy Mason, SpeedQueen Leeds 2002.

If you would like to support our podcast you can, by maybe buying us a coffee or a sandwich?

Oh, and you can also share the newsletter with friends, relatives and colleagues using the button below.

Ask us any questions or give a suggestion for a Podcast.

Get full access to 🏴󠁧󠁢󠁥󠁮󠁧󠁿 An Englishman in the Balkans 🇧🇦 at www.anenglishmaninthebalkans.com/subscribe